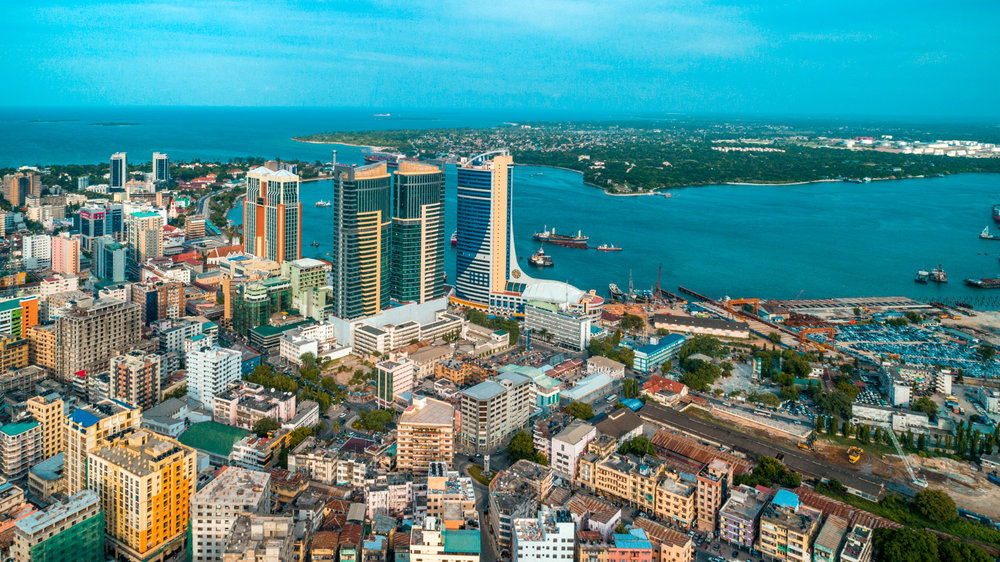 Dar es Salaam, meaning The Haven of Peace in Arabic, has one of the best deep natural harbours in the world. From a small Swahili town in the middle of the 19th century, Dar es Salaam has grown into a large metropolitan centre with a population of over 3,500,000 dwellers. The city population represents the over 120 tribes of Tanzania with their different cultural backgrounds coming together, alongside the oriental civilizations from the far and middle east, and the Europeans including early Portuguese visitors in the 16th Century, the Germans and later the British.

All cultures at one time or another passed through Dar es Salaam. It is necessary to visit Dar es Salaam to understand the secret of letting different cultures live together in absolute harmony. Being the commercial capital of Tanzania, Dar es Salaam is also the main gateway to the nature reserves of southern Tanzania, which include the Selous Game Reserve and the National Parks of Mikumi, Ruaha and Udzungwa Mountains, Saadani and Kitulo.

It also serves as a convenient connection for travel to the islands of Mafia, Zanzibar and Pemba both by sea and air. A city tour of Dar es Salaam will take you to the National Museum, Nyerere Cultural Centre, the Village Museum, Mwenge Wood Carvings Market, and the Magogoni Fish Market, among other interesting spots.