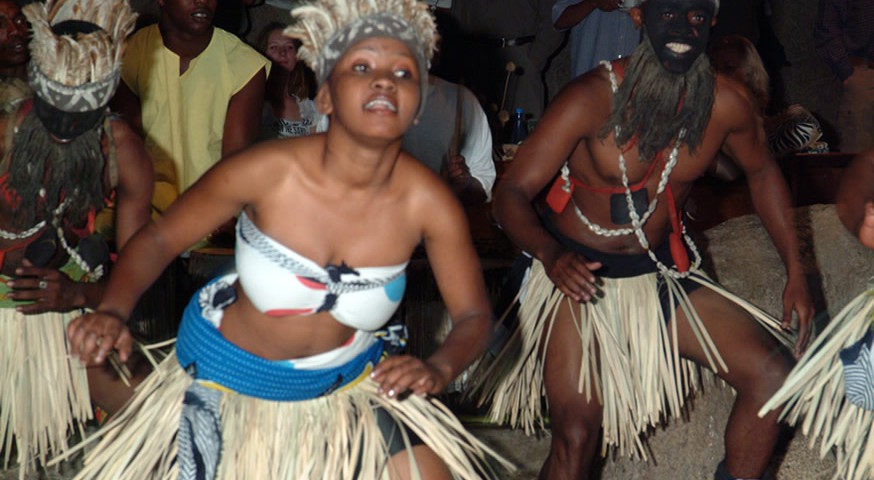 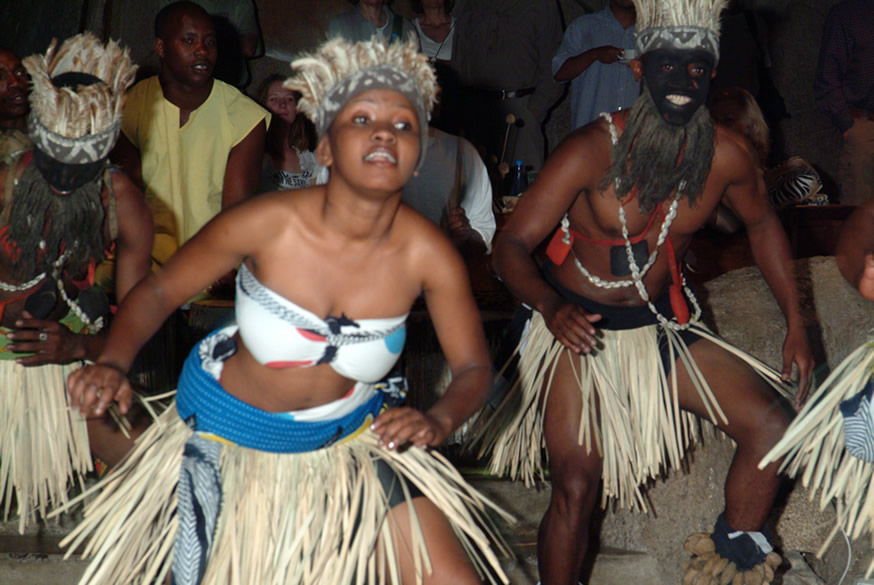 Cultural tours are a relatively new product in Tanzania that is mostly sold as an add-on to enrich main safari tour programs. Most cultural tour sites in mainland Tanzania were developed by the Tanzania Tourist Board (TTB) in conjunction with the Netherlands Development Organisation (SNV), starting with selected villages around Arusha in northern Tanzania and spreading out into northeastern Tanzania in Usambara and Pare mountains, and lately including southern Tanzania area around Mbeya. These are traditionally existing villages which will provide visitors with a glimpse of the authentic lifestyle of the many tribes in rural Tanzania. Besides enriching itineraries for visitors, the cultural tours are generating income directly to the local communities that are visited. By visiting the cultural sites the guests would be giving support to community health, water projects, primary education and many other projects carried out at village level including reforestation and protection of environment.

Mto wa Mbu is one of the first cultural tourism sites developed by TTB and SNV. Situated on the foot of the Great Rift Valley bordering Lake Manyara National Park, straddling the famous Arusha / Serengeti route, 120kms and 60kms from Arusha and Ngorongoro respectively, Mto wa Mbu is one of the most popular cultural tour sites in Tanzania. Following the setting up of irrigation systems in the early 1950s, the area rapidly developed into a small town attracting a new wave of tribes from all over the country, each with its own cultural background. Nowhere else in Tanzania have so many different tribes settled in such a small area. The Mto wa Mbu tour is a village walk, designed to provide guests with an experience of the rich cultural heritage in Tanzania, albeit in a short time of half a day or one full day. The varied produces, handicrafts and activities that can be seen on the market place and in the village farms is an illustration of this cultural diversity.

Visitors may see Chagga people from the slopes of the Kilimanjaro brew their famous banana beer, mbege, and learn why out of more than 30 varieties of bananas cultivated here only two species are suitable for producing the drink; a farmer from Kigoma extract palm oil from palm trees that he brought from the shores of Lake Tanganyika; appreciate the Sandawe with their fascinating click language, similar to the Khoisan of the Kalahari Desert, making bows & arrows for hunting; interact with the Rangi from Kondoa using the papyrus from the lakes and rivers for weaving beautiful mats and baskets. Visit the Mbugwe people from Manyara Region who will show you how they grind different grains to obtain flour using traditional millstone; join the local people of Mto wa Mbu and learn how they construct mud huts, typical housing for most tribes around the area. You will be shown how to mix mud, rice husks and cow dung to obtain the right mud stuff for strong walls, and how the local people roof their huts using dry banana barks and leaves. Learn about traditional iron technology, one of the oldest in Africa. The local people will show you how to make different tools like spears, knives, arrows. Learn from the local women how pots and dishes are made from clay soil and baked to make them hard. On the surrounding plains and woodlands to the north, east and south live native Maasai families in their traditional bomas (homesteads) while the warriors wander with their cattle looking for pastures and water.

Mto wa Mbu village walk is one of the best selling cultural tours with Leopard Tours. For flawless organisation it is best if the tour is reserved in advance together with the main program.